Why failure is a prerequisite for success

From a young age, we are taught that failure is bad and something to be feared. But failure is a fact of life, especially for entrepreneurs. As a gateway to innovative thinking, failure may even be a necessary part of the process. As a case in point, we can look to the example of Thomas Edison. Before developing a viable prototype, the creator of the light bulb failed 1,000 times. "I didn't fail 1,000 times,” Edison famously said when asked how it felt to fail 1,000 times. “The light bulb was an invention with 1,000 steps.” Another example is that of Sigmund Freud, the founder of psychoanalysis. When he first presented his theories to the scientific community in Europe, he was booed off the stage. Rather than give up, Freud went back to his office and continued writing. Meanwhile, Amazon founder and executive chairman Jeff Bezos may be one of the world’s most successful businessmen but says he would not be where he is now if he hadn't embraced "failure" along the way. In fact, Bezos has said that being tolerant of failure is an essential aspect of Amazon's culture and is responsible for the company's triumphs.  According to a Business Insider article, practically every Amazon shareholder letter Bezos has sent has used the words “fail” or “create” in the text. "Failure comes part and parcel with invention,” he once wrote. “It's not optional. We understand that and believe in failing early and iterating until we get it right.” Similarly, Sir James Dyson, the British inventor and creator of the Dyson Corporation, is a staunch believer in failure. In his view, failure represents the first step toward an inventive solution. Dyson spent 15 years developing his first Dual Cyclone vacuum cleaner, failing 5,126 times before creating one that succeeded.  Finally, Alibaba Group co-founder and ex-executive chairman Jack Ma recalled his failures during an interview at the World Economic Forum, including not being able to get a job at KFC or as a hotel waiter and not being able to get into Harvard despite trying many times. Every setback, he said, prepared him for the road he pursued as a CEO.

Why are we so afraid of failing?

In terms of psychological impact, losses are twice as strong as wins, research suggests. Nobel Laureates Amos Tversky and Daniel Kahneman were the first to recognize this phenomenon, for which they coined the term "loss aversion." By demonstrating that individuals typically fail to examine circumstances where they must make complex judgments adequately, Tversky and Kahneman discovered that "people make reasonable decisions based on their self-interest."  Their research demonstrates that a loss has a more detrimental influence on us as human beings than a victory. This illuminates why we go to great efforts to prevent being wrong or failing.

In the quest for success, failure is unavoidable. True success comes from effort and endurance, by accepting failure and learning from it.
Previous Post
Newer Post

Word-of-mouth marketing: How to unleash the…

How to make a debt schedule… 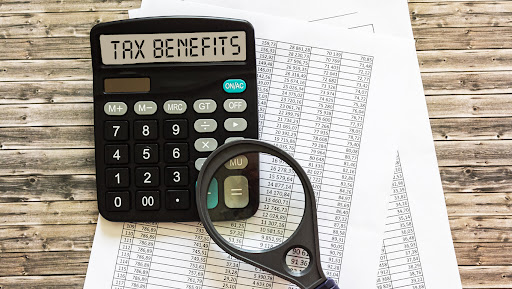